I wrote Becky Tibbs: A North Carolina Medium’s Mystery Series while living in Asheville, North Carolina. It was a fun and enjoyable series to write from an author’s viewpoint. I know you will find it fun to read.

Join Becky as she solves many mysteries in this light, clean, airy, and informative five-book series.

Becky Tibbs didn’t ask for the job or the gift of being a medium, but after her parents died, the unusual ability became a bequest – a gift handed down from her mother’s side of the family.

An optimistic and positive young woman, Becky determines to make the best of a difficult situation in the small town of Asheville, North Carolina where the smallest detail is noticed and everyone knows everything about everyone else.

Fans of the television series Ghost Whisperer, The Dead Zone, and Medium will enjoy this cozy mystery series.

Becky deals with a lot of departed spirits in the Blue Ridge Mountains. Such a job can get rather hectic at times. Misunderstood ghosts can create a lot of sticky problems for the living and a community such as hers.

Used to dealing with ghosts on a daily basis, Becky is not easily surprised. However, on her 26th birthday, Becky gets the biggest shock she’s had in the past ten years and it’s a doozy. Read a sample of the first book here. 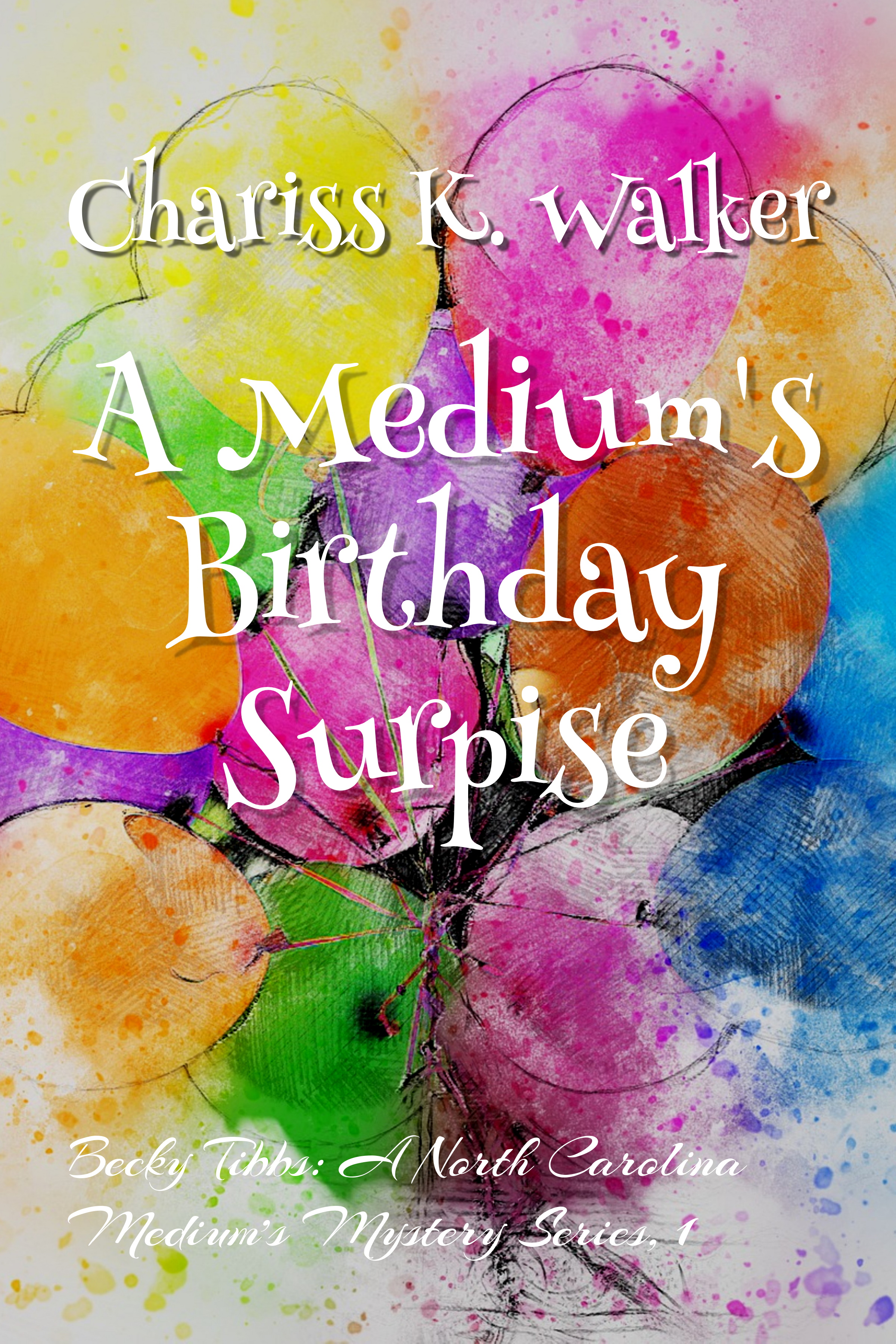 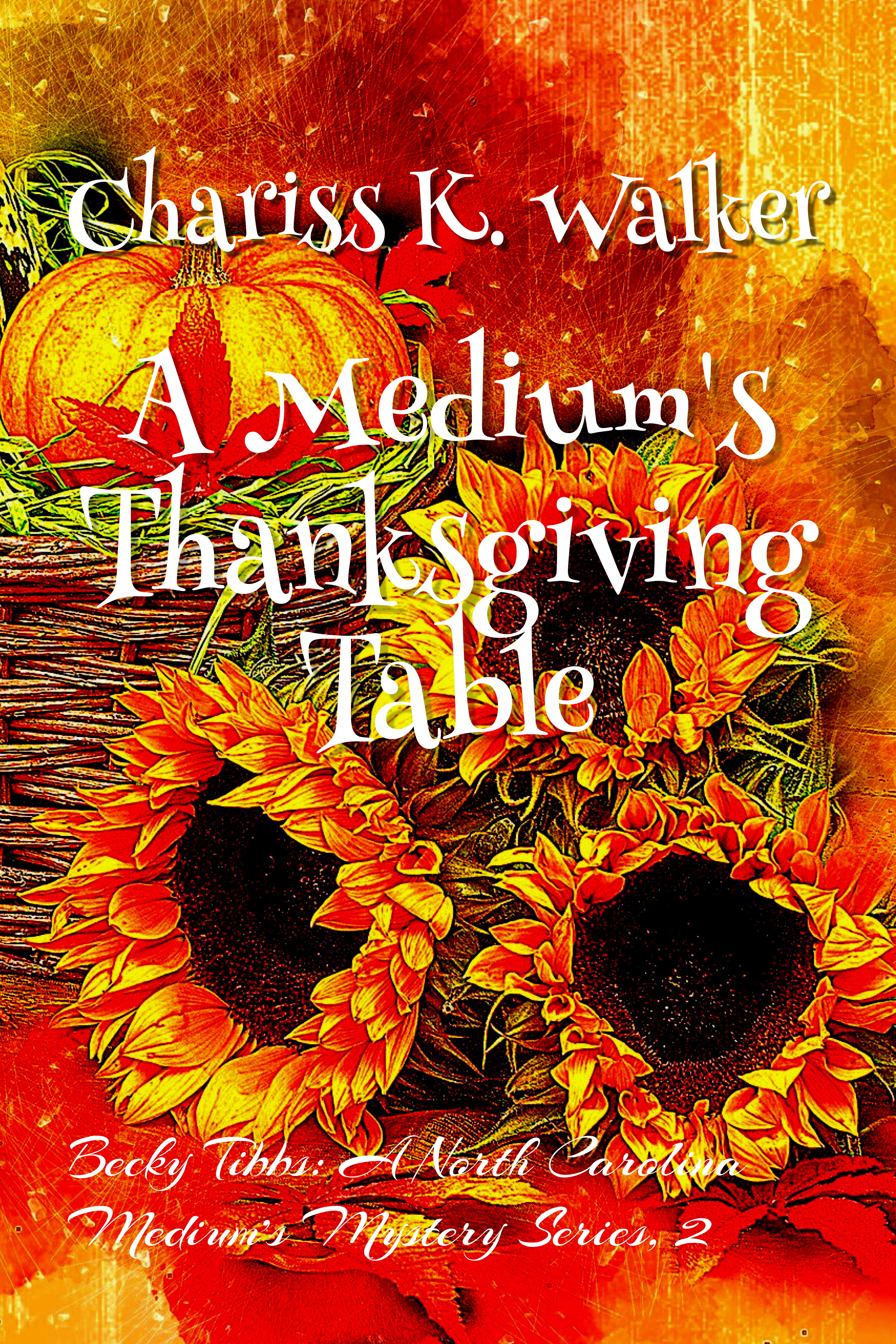 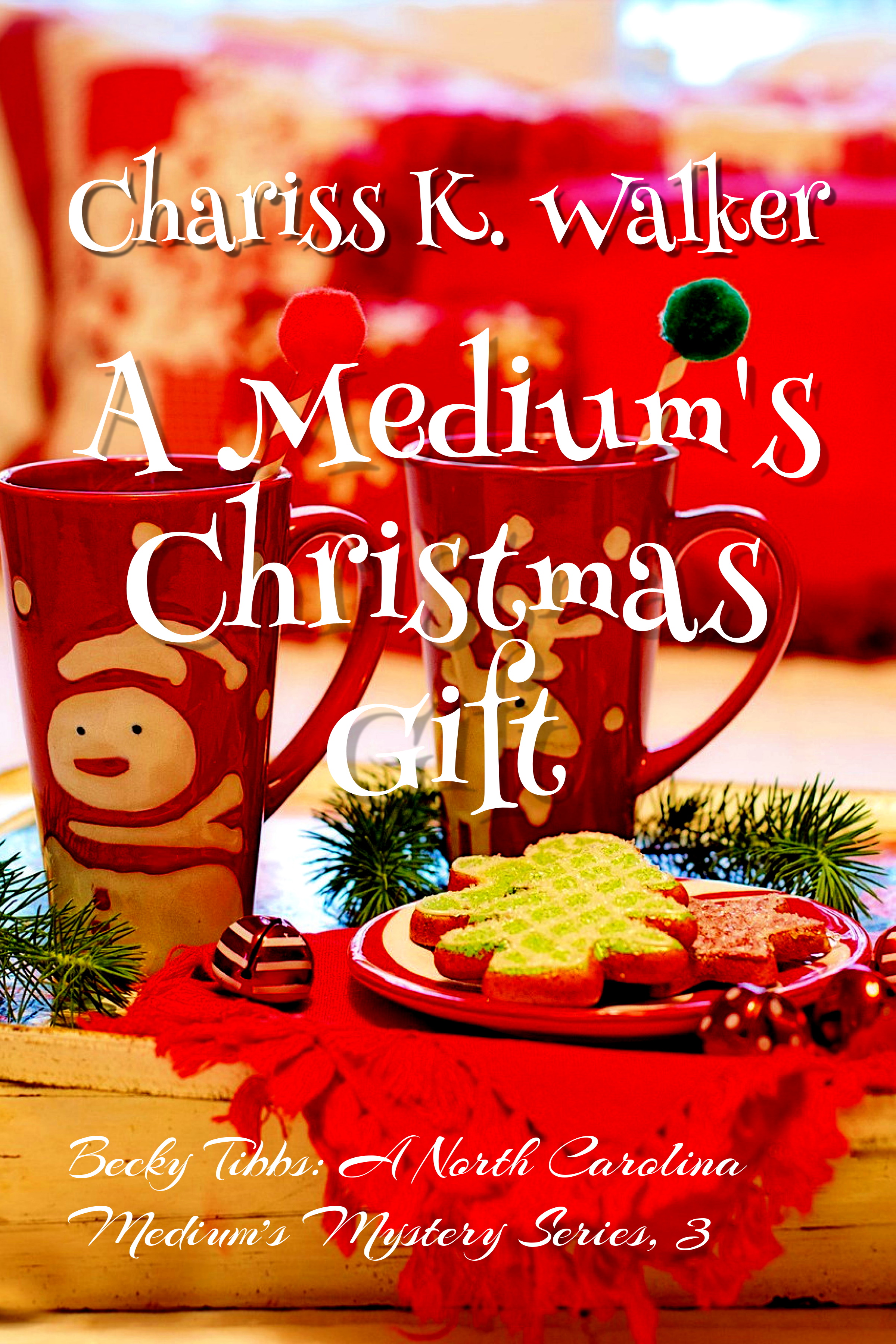 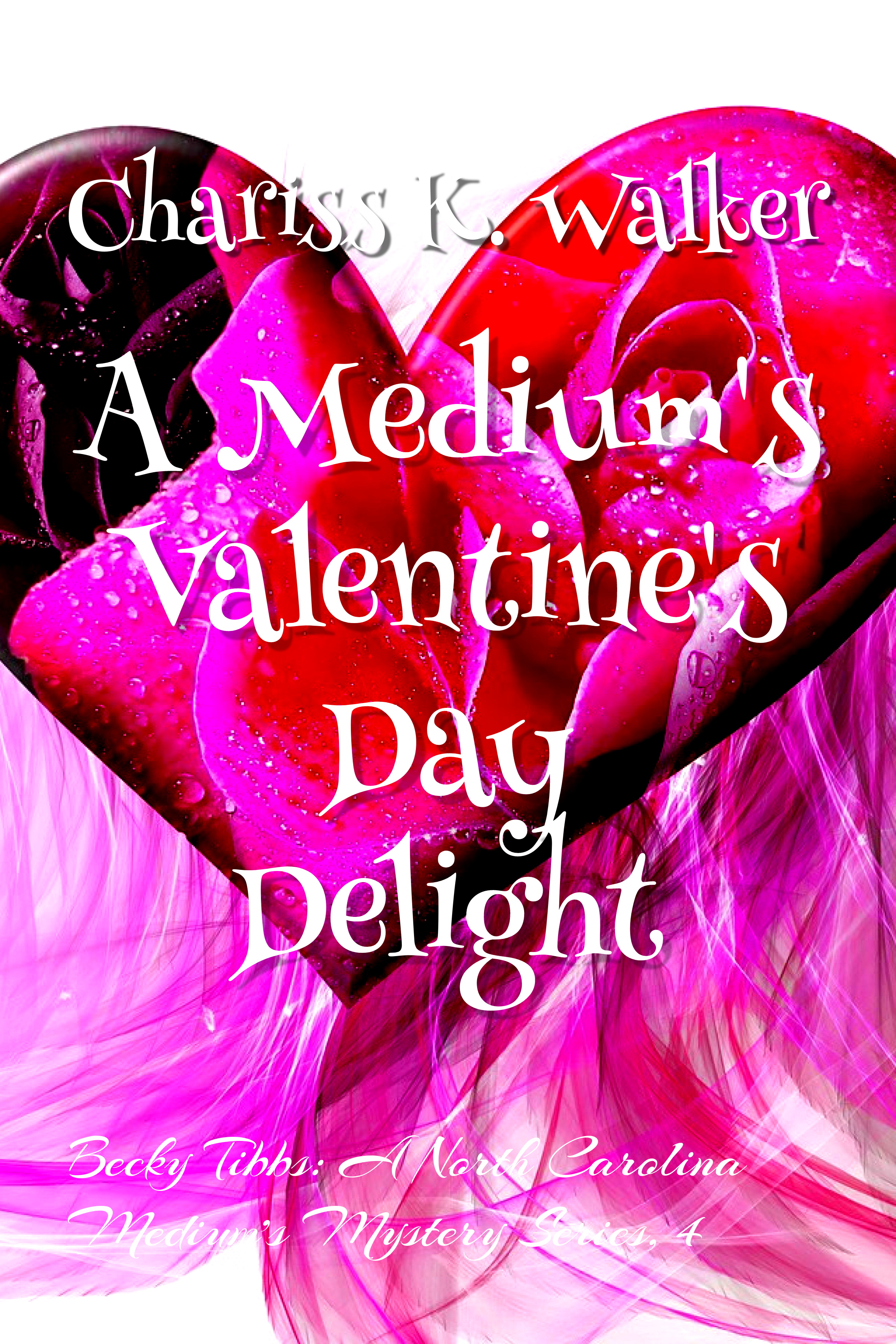 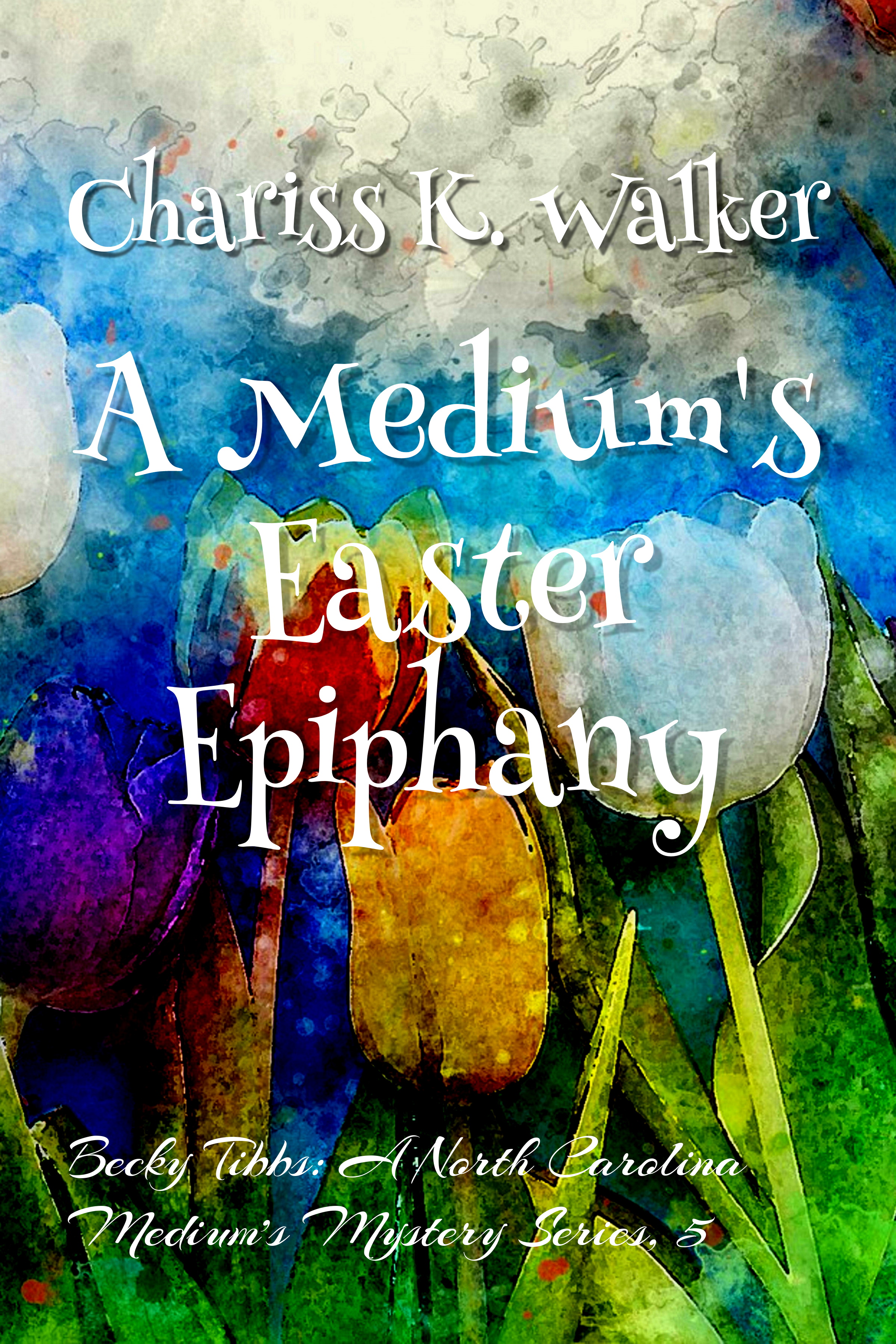 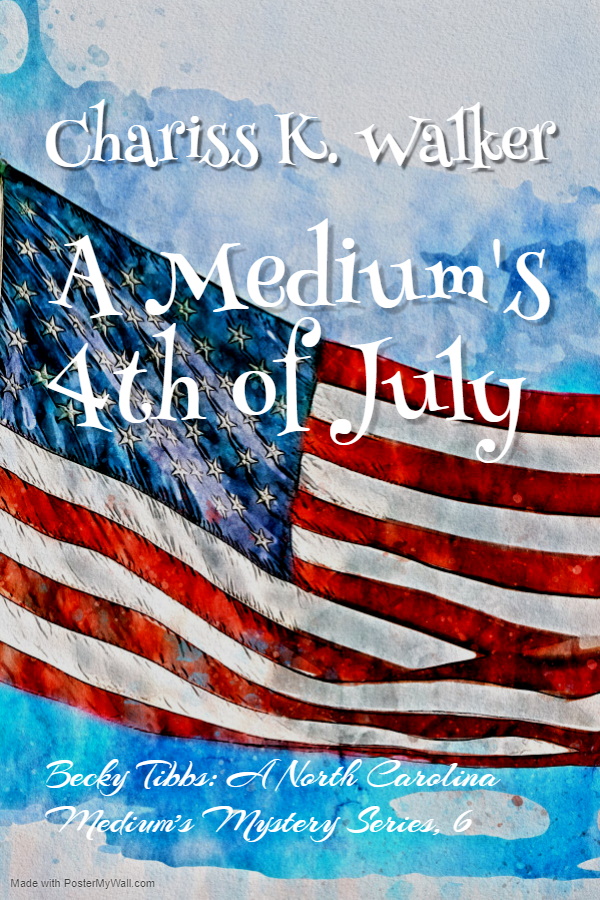 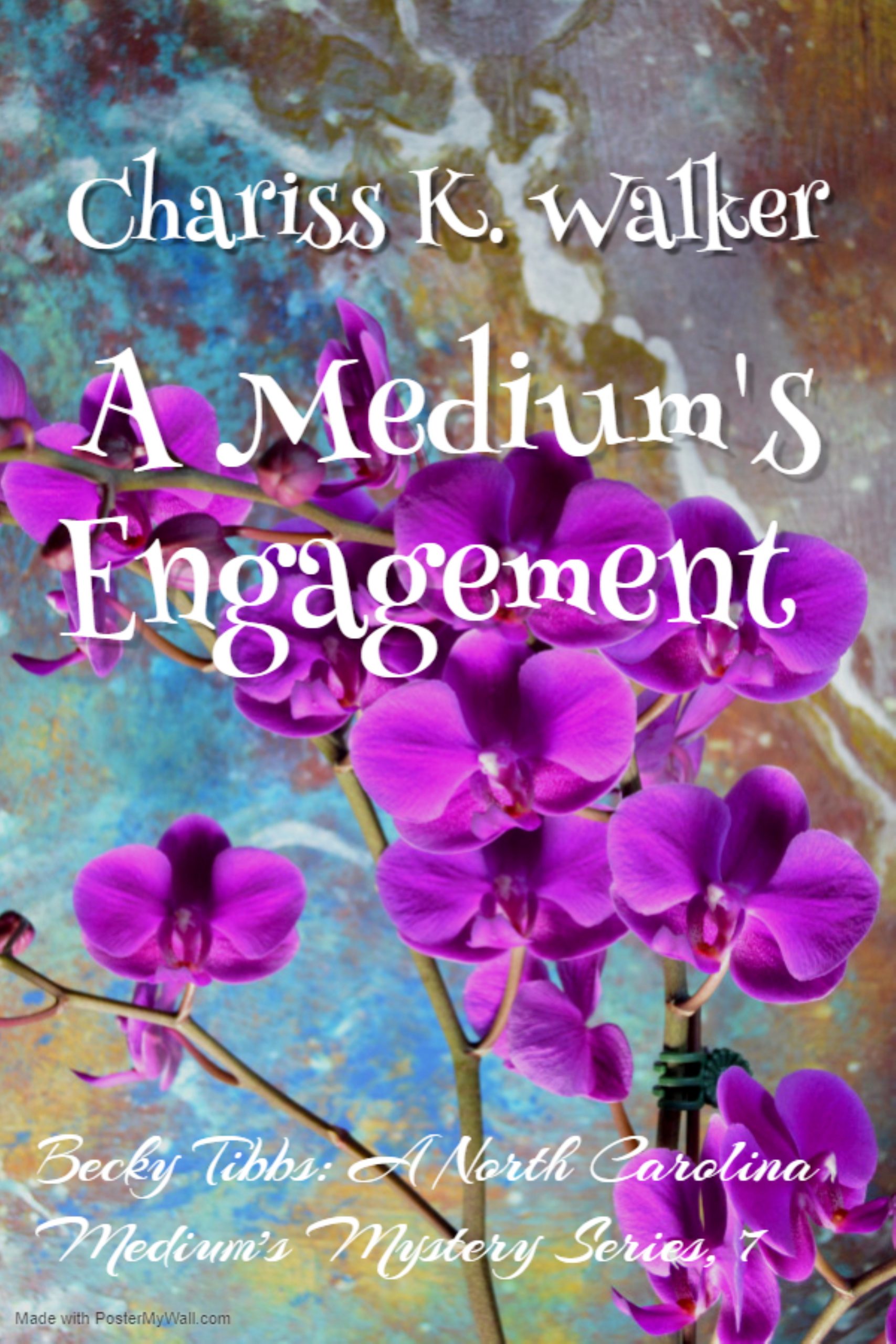 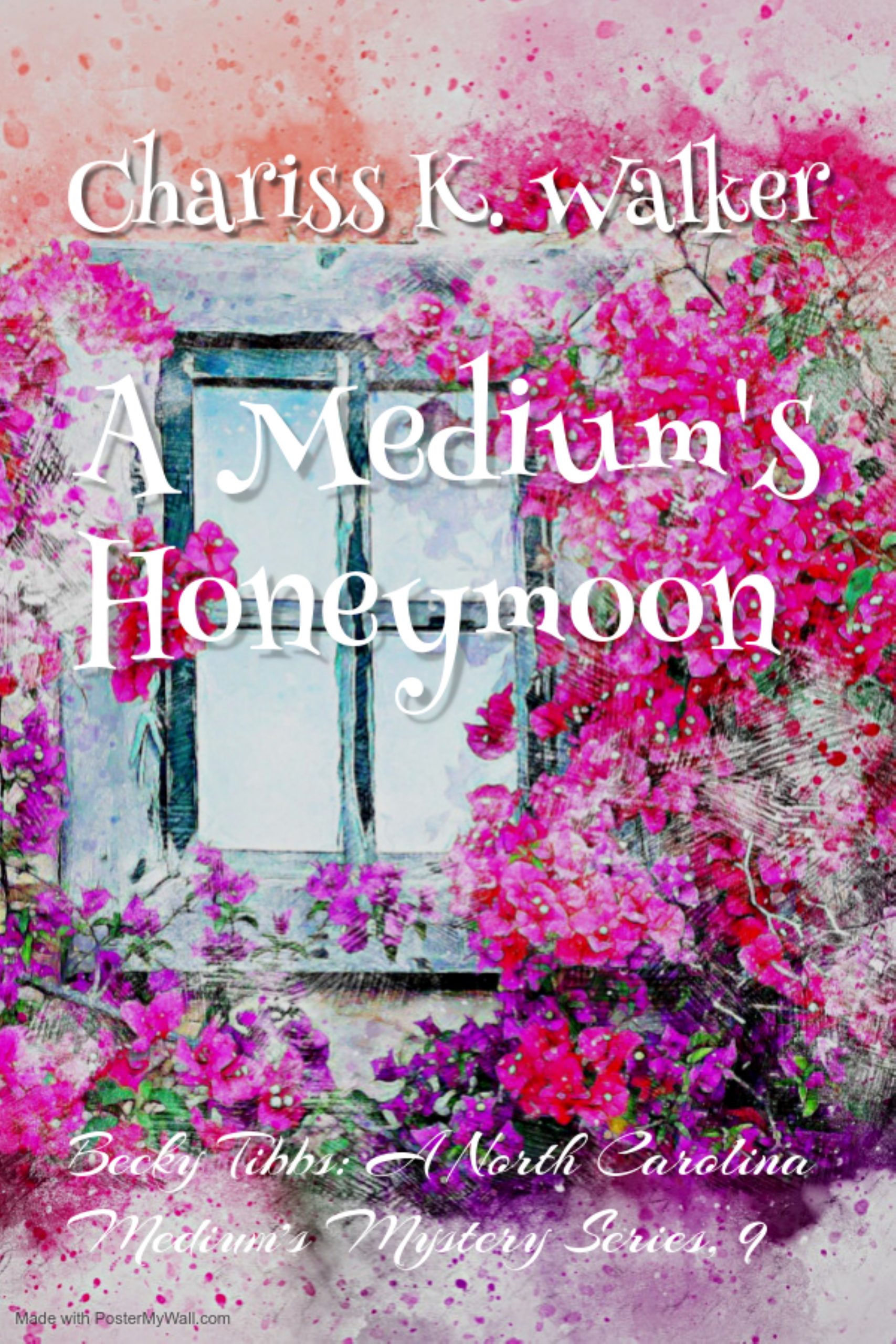