I wrote The Vision Chronicles series while living in Amarillo, Texas, after having an alarming dream where, rather than the pretty-colored images, I saw a future disaster through a kaleidoscope. The Vision Chronicles is a romantic suspense psychic suspense series about Mike Lewis. He sees visions of the future. At first, he fought his ability, but with acceptance, he learned to use the visions to protect himself, his family, and his friends. Eventually, his acceptance led him to the woman of his dreams.

To learn more about this series, watch the book trailer now.

And we have to ask – Is it a blessing or a curse? Such power might just get him killed!

Mike Lewis is cursed in some ways and blessed in many others. His psychic ability keeps him from having the loving family he’s always wanted. Mike has kept his ability a secret for many years and he fears that, if he tells anyone about his ability, it will put them in grave danger.

Yes; danger lurks at every turn because his mystical ability is so unique that someone wants to capture Mike in order to study his psychic ability, to find out how it works and if they can use it. They’ll do whatever it takes to further their covert agenda. If that means blood tests or dissection – if it costs him his life, they don’t care – not if they can use his gift to their advantage.

Mike boldly narrates his fantastical story and shares his secret with the reader as he struggles to stay safe and as he learns to protect himself. His greatest desire is to live a normal life, to have a wife and family, but that elusive threat prohibits him from having any kind of meaningful relationships.

The Vision Chronicles series is a slice-of-life metaphysical/visionary thriller story that details Mike’s changing psychic ability as he begins to accept his paranormal gift and evades those who doggedly pursue him. Once only seeing fragmented images of the future through a kaleidoscope, his visions become clearer as indicated by the titles in the series until finally, he can see everything clearly.

If you love mind-boggling suspense with a dash of paranormal and a touch of romance, this is the psychic suspense series for you!

Read a sample of Kaleidoscope here. 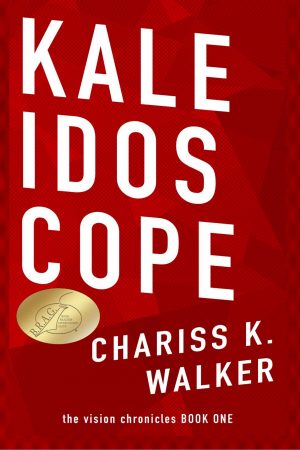 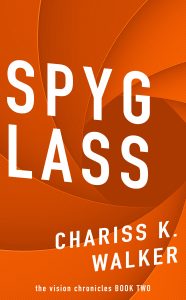 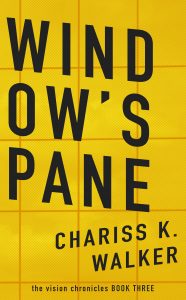 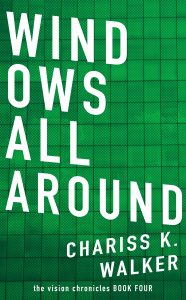 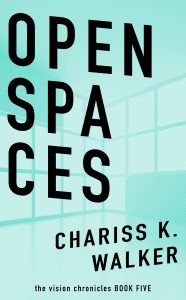 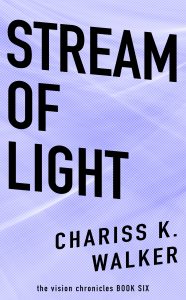 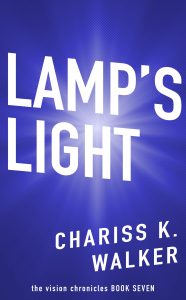 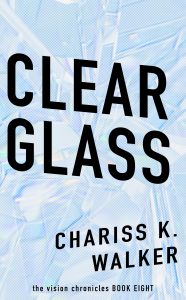 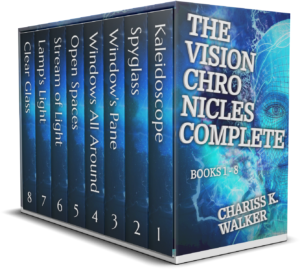 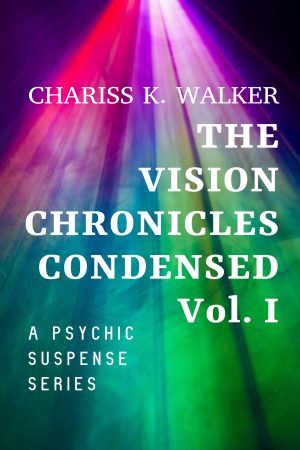 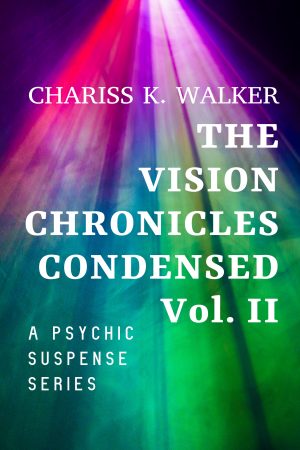 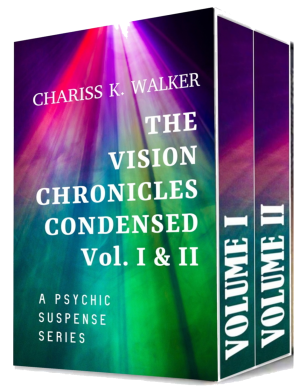 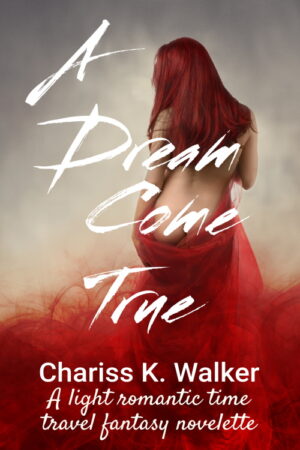 Soulmates throughout eternity!
This novelette is lagniappe, a little something extra, for fans of The Vision Chronicles series and it is based on the characters, James and Danny from the series. The eBook is always free to read. Although readers have told me it does not actually enhance the story, it explains why Mike and Danny felt “connected” when they first met. Again, this is a freebie, a little backstory, and a great love story. Please leave a kind review.

Mike and Danny met long before they were introduced in The Vision Chronicles series. They met in their dreams and had a profoundly deep soul-connection that spanned throughout the ages.

A Dream Come True, is a novelette written by the author to give more detail about James and Danny’s ordained meeting in Spyglass, (The Vision Chronicles, Book 2).

Read an interview with Pamela Cummins, dream interpreter, about how my dream was the start of The Vision Chronicles series: Interview

Read an interview with Soulla Christodoulou about all my writings: A Cup of Conversation